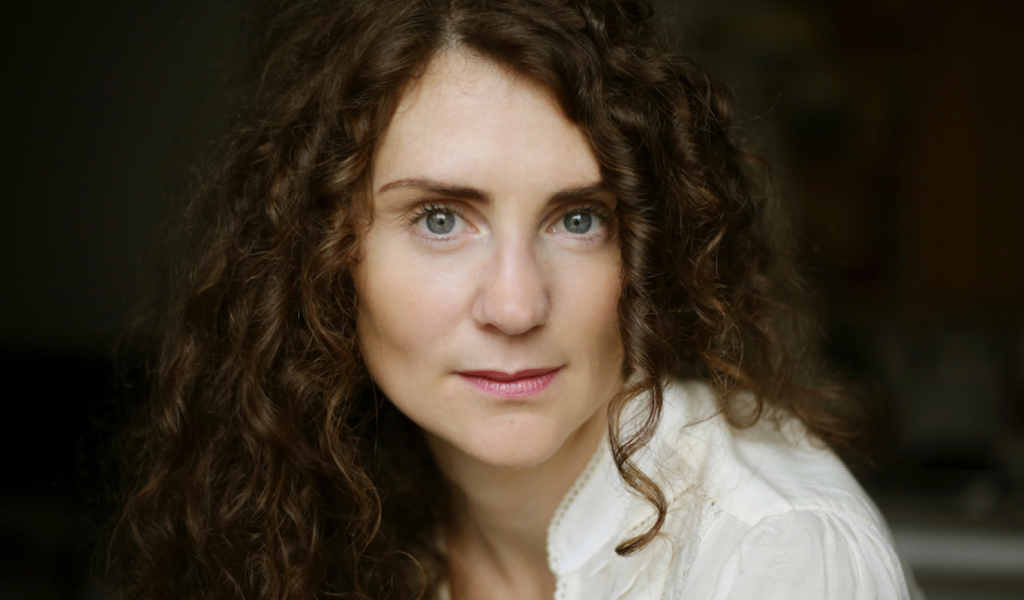 Trained in Chaillot National Theatre and graduated from Cours Florent acting school, Celine Devalan is author, director and actress. She has worked highlighting writers through language and the physicality of their speech ; she puts the text at the centre of the imaginative process.

« Mostly, I am sympathetic to a language and put the actor and the text at the heart of my vision. The actor is centre of the stage and the text remains the core, then I don’t want anything to get in the way of this creative process. Anything that doesn’t favour the story must be forgotten. Directing is creating meaning, make a language concrete, a situation believable whatsoever.

Every time I’m working on a new show, I tend to think in pictures. I always work on a very uncluttered aesthetic, almost cinematographic, based on lighting effect, something visual and with music ; only things that enhance the spectator’s imaginary, the whole contrasting sharply with the show’s refined aesthetic and the speech’s ferociousness. So, humour is also at the very heart of writing and it’s an essential factor to deliver the story, humour makes it possible to de-dramatize situations and behaviours.

As a director, music is an important part of my work : « music is acting » and conducts the intentions of the drama, supporting the story being told.

All this items are representative of my identity as a director : make available a language, an author, an intention to an audience nowadays from different ages and social or cultural backgrounds. I want my theatre to be popular, smart and funny at the same time.

Currently: To the fools who dream (written and directed by Celine Devalan) opening December 2018 – running in Paris from August to October 2020 – On tour from November 2020 to February 2021 – Avignon’s Festival July 2021